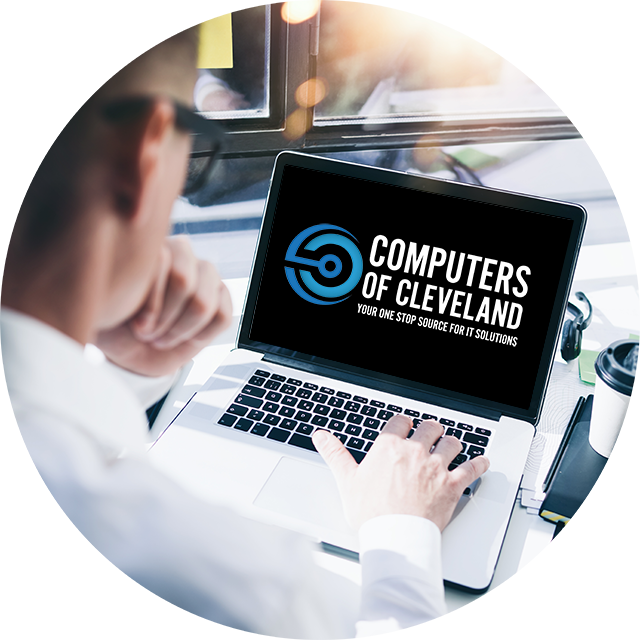 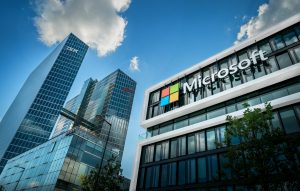 Microsoft Certified Specialists have better understanding of Microsoft Products. They resolve issues in the factory standard methods so that bad repair work doesn’t do more damage to your system or your network. 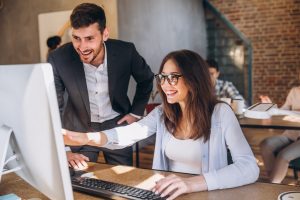 Identify the needs of your office. Discuss the different costs of those needs. Implement reasonable solutions. Assist in network and IT workflow redesigns. Create back-up and restoration proceduresel. 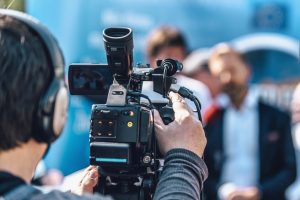 In today’s market, web and voice conferencing, digital communication, and electronic displays, setting up an office can be difficult. We will work with you to develop and implement any audio-visual system that your company desires while also offering repair, replacement, and maintenance.

Computers of Cleveland has been serving the community of East Tennessee for close to two decades. Exceptional service, quality work, and professionalism are the hallmarks of the work done by Computers of Cleveland. Whether it be working with an individual or a business, relationships with members of the community are always a priority. We look forward to serving you for all of your computer repair needs!

Love this team of bearded nerds! Dedicated guys and truly know what they are doing! I hope Computer of Cleveland will serve our town forever!

Excellent service, very helpful and thorough. All my computers will be going here from now on. Highly recommend

Logan Kirkpatrick goes out of his way to fix problems after explaining in detail what’s wrong. We won’t go to anyone else. Pricing is excellent. Love the receptionist!

Professional and friendly service and very reasonably priced. Had Roman set up a network at our office and he has been doing a great job maintaining it for over three years now. Would highly recommend these guys!

Support Your Business With Us

Get In Touch With a Professional

Roman is of Russian descent and attended school in America. His interest in computers came from an interest in gaming — the original Nintendo, where many of us began our interest in video games, is where he started, but it was also with a joke,

In the USSR, we didn’t joke about our current presidents and leaders, just the past ones. There was a General Secretary, Leonid Brezhnev, hired a technician to install a computer system for him. Once the technician was done, the technician told Brezhnev that the new computer would cut his workload in half. To which, Brezhnev responded, “Well then, can I have another one?”

This, coupled with some computer classes at Cleveland High School helped him realize where he wanted his career path: Information Technologies.

Roman graduated and attended Lee University and double-majored in Computer Information Systems and Business Administration. When he was 19, just a junior at Lee, he was hired at Computers of Cleveland. There, he worked diligently applying the skills he was learning at Lee. Shortly after his graduation, the owners offered to sell Computers of Cleveland to him.

He worked with his parents and family to get financed and bought it immediately. At 22, only 6 years after arriving in the United States, Roman was a graduate and business owner in his adopted land. He still works with small businesses in the area and seeks to help the community in the many ways that he was helped as a teenager in an immigrant family.

Sergey is Roman’s older brother. Always the family man, he is the first to want to work with his brother and help out in the business.

He was always interested in the hard sciences and studied Math and Physics at the Moscow State University. He enjoys computers because he finds them to be discrete and logical.

Being a naturally introverted person, I always enjoy books and quiet. Working with Computers of Cleveland is a perfect balance of customer service and quiet work. No matter where I was or where I worked in my life, I always did the best I could to be an ethical person. When I worked at a factory, I was the best there, too. When I fix a system and the whole thing works, I feel satisfied in my work.

It only takes a short conversation with Sergey to find out that family is first and working with his brother every day is a joy for him. When it comes to clients, he always views them as an extension of his family, treating them with respect, dignity, and the care he would show to his own.

No results found in this location. Please try again.